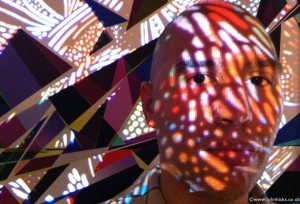 Conrad Mess is an iPhone filmmaker with no formal training. He shot his first iPhone film, “The Fixer”, in 2011 with an iPhone 4. “The Fixer” became the world’s most awarded iPhone short film.
Since his first movie, Conrad has been travelling all over the world making masterclasses and workshop in cities like San Francisco, London or Dublin.
He has worked in L.A. and New York City shooting several short films.
All Conrad’s movies have been awarded and made him the world’s most awarded iPhone filmmaker, with an honorary award in 2016 as “Best Global iPhone Filmmaker”.